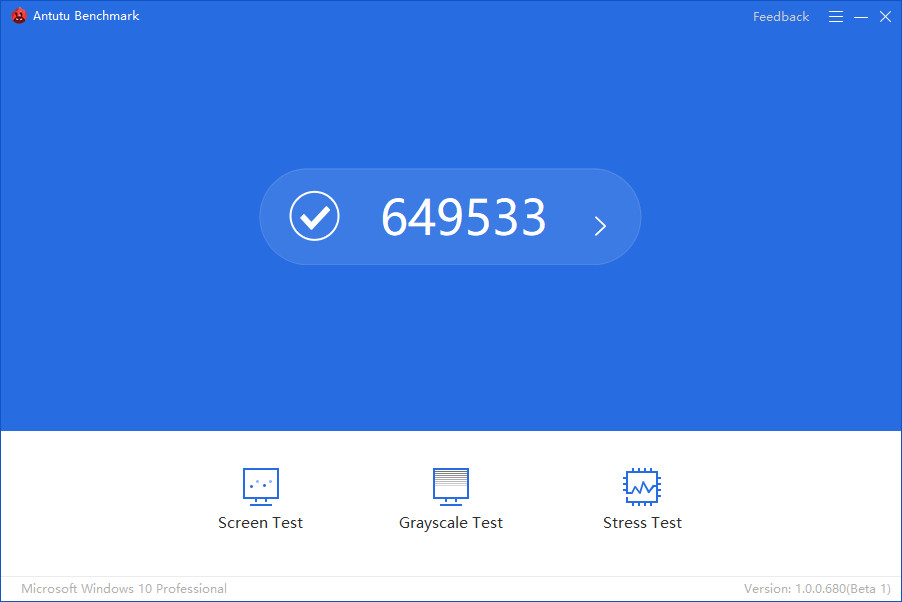 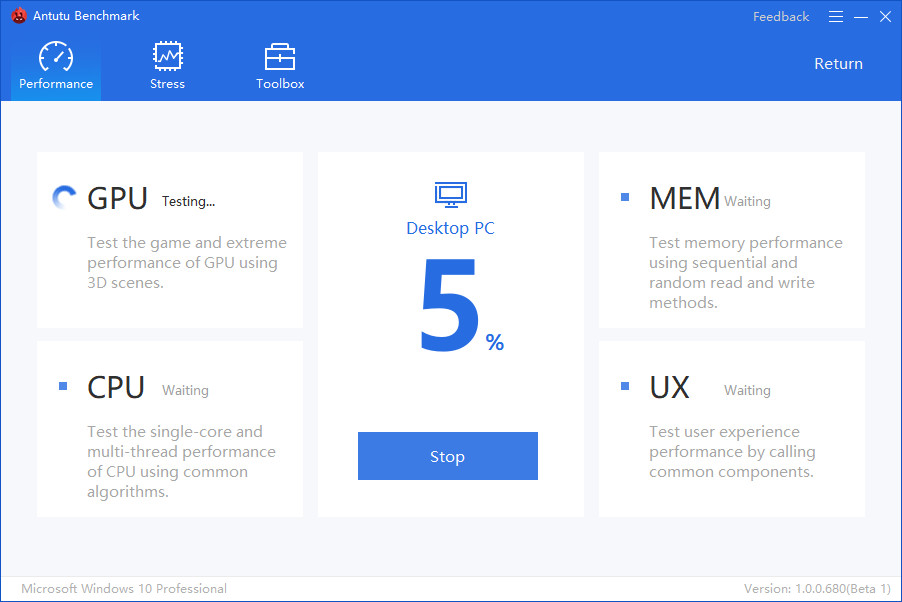 Among them, the CPU test mainly focuses on the single thread, multi thread, integer and floating-point processing capability of the CPU, which is divided into three items: arithmetic operation, common algorithm and multi-core performance. 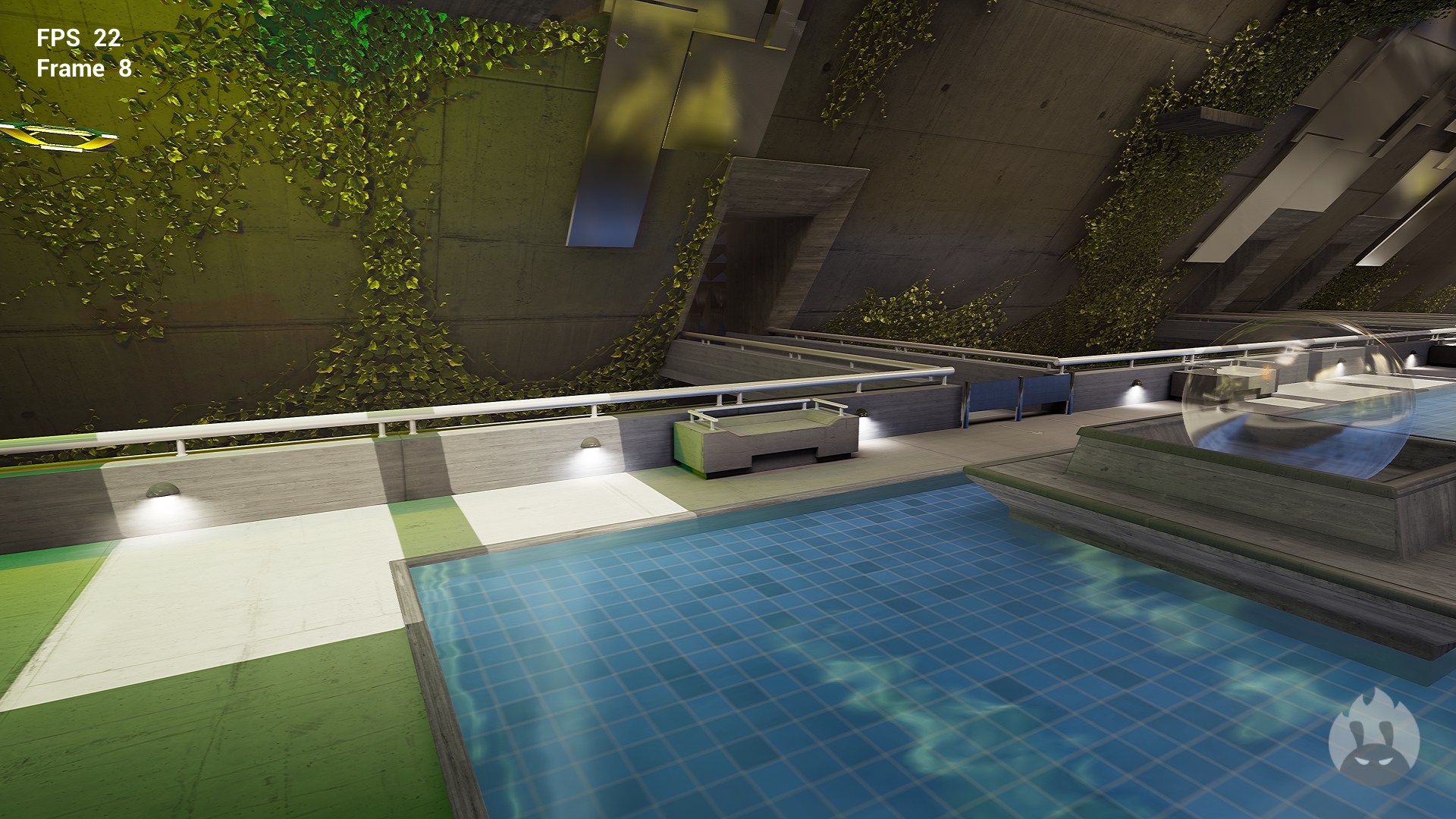 other hand, includes a ray tracing test (If GPU does not support ray tracing, this test will not be enabled) to see how the GPU performs in extreme scenarios. 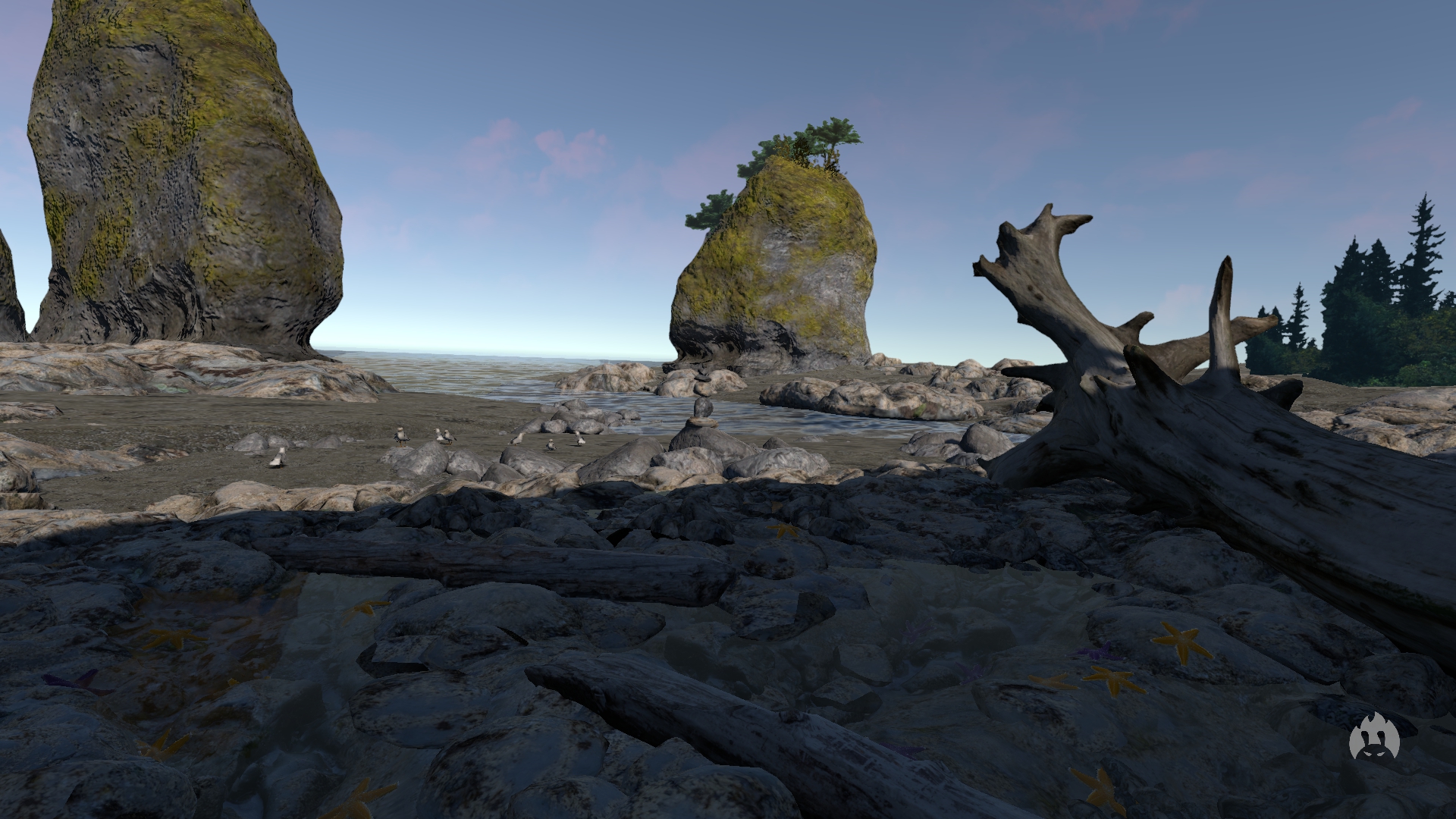 UX test is closer to the actual use experience test, which includes data security, data processing, image processing and user experience. It can simulate most scenes in daily use, and the results are affected by the picture encoding and decoding speed and data processing ability. 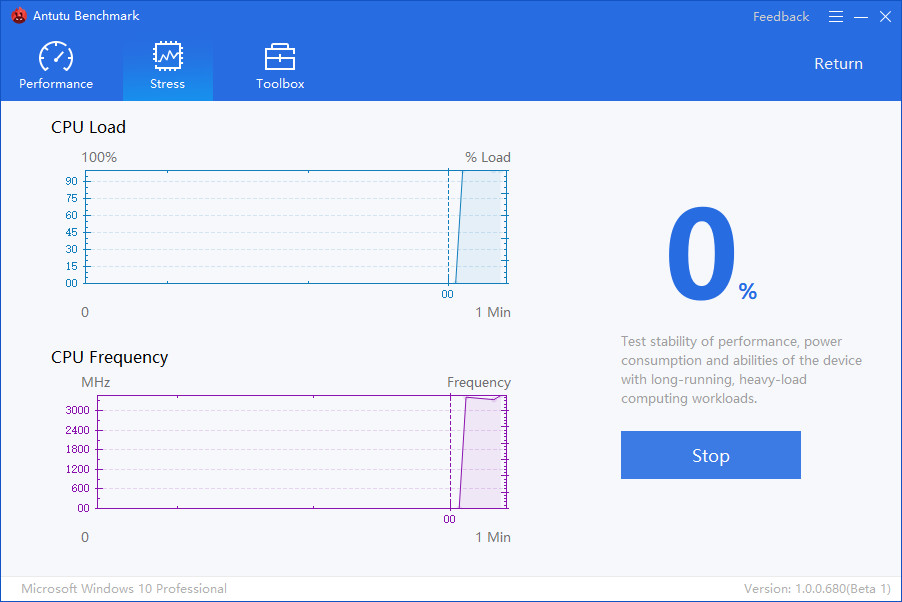 Although the AnTuTu Benchmark Windows version has restored the testing projects of AnTuTu Benchmark Andorid version to the greatest extent, we cannot ensure that the test methods are completely consistent due to the objective limitations of the platform. We will try our best to achieve cross-platform performance comparison in addition to GPU in the future. 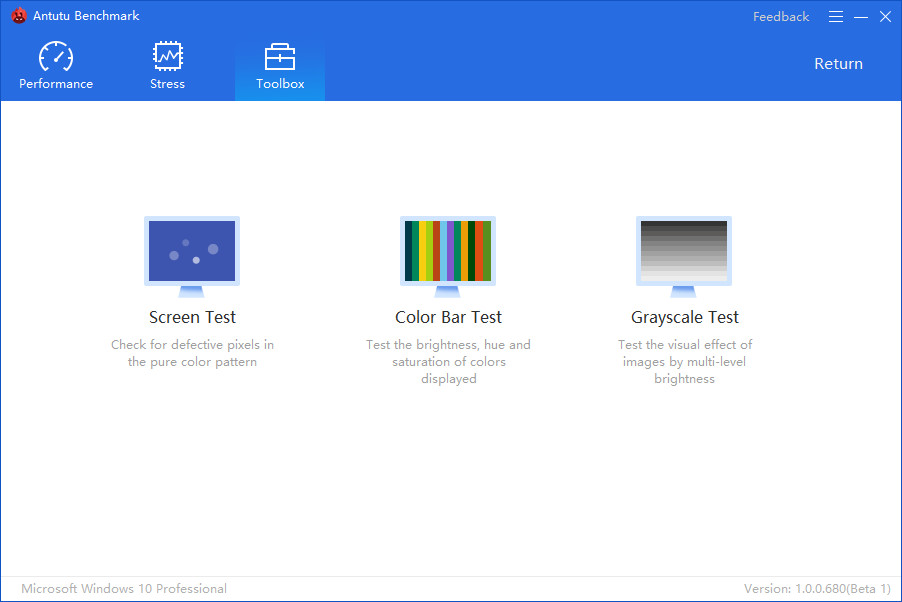 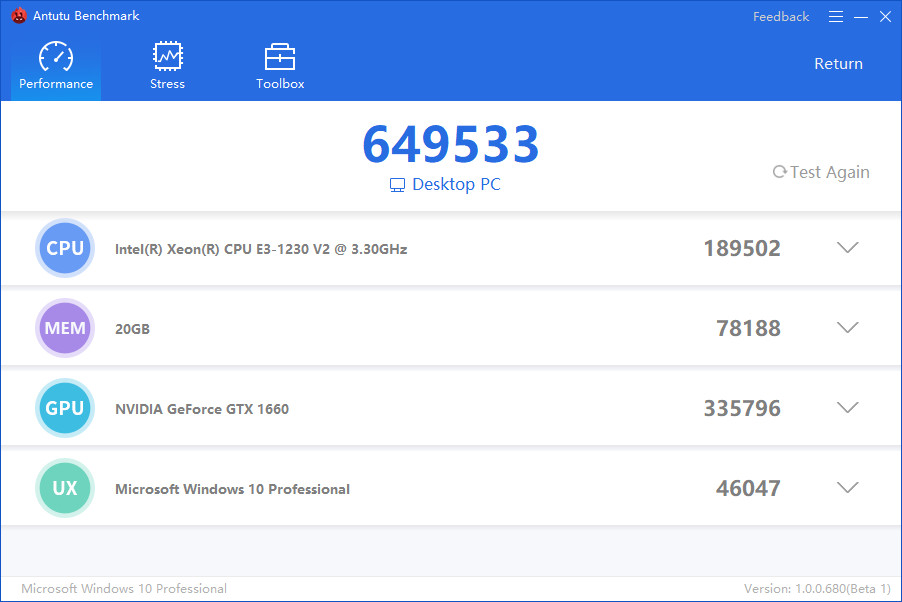 Among them, the screen dead pixels test is highlighted by three primary colors, which can let the user clearly see whether there are dead pixels on the screen. The color bar test makes it easier to see the brightness, hue and saturation of the screen color. The gray scale test adopts the way of multi-level brightness to detect the fineness of the screen.

The public beta of AnTuTu Benchmark Windows version has been released. Everyone is welcome to download and experience, then send feedback to us if there are any problems.